Admittedly the following thoughts are my own (somewhat emo) individual observations and feelings, so take them with a grain of salt, this has not be researched by any means.  In fact, hopefully I’m very off-base overall… but it occurs to me that a great deal of what traditionally considered “romantic” or proactive in terms of somebody pursuing another person romantically is now considered “creepy”, “stalker-ish”, or “harassment”. (Which, in many cases it actually is, I’m in no way disputing that, and nobody should be harassed regardless.)

Thus is the plight of modern romance. Unless the stars align and you cross paths and are introduced organically through social situations, folks are more or less forced to use social media style apps like Tinder or various dating sites to create a pre-existing context to meeting a stranger. 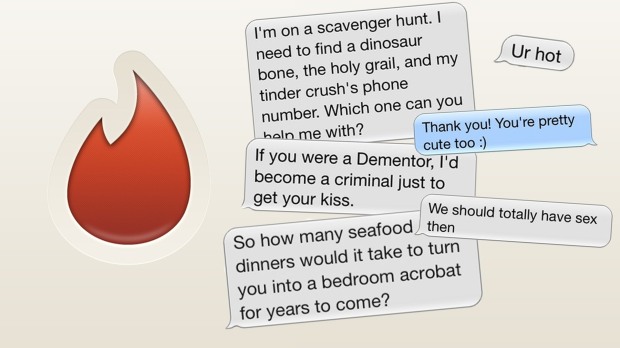 Ahh… romance (though points for the HP reference.)

There is no more “love at first sight” for a stranger or acquaintance because nine times out of ten (especially, but not always, if it’s a man pursuing a woman) randomly approaching or attempting to talk to / get to know somebody that you have no (or very limited) preexisting context with will be met with suspicion, scorn and a label of one of the above terms.

Further, even if met with courtesy, attempting to pursue the matter usually breeds discomfort and is quickly reclassified into one of the above categories.

But that said, it’s true that such things (when unwanted, which initially, before people get to know each other, they almost always will be…) ARE in fact harassment and a lot of the tactics that folks in the “old days” used to employ to get a potential partner’s attention ARE in fact a form of stalking. And it’s absolutely correct that nobody should have to put up with harassment or stalking on any level, even with good intentions. 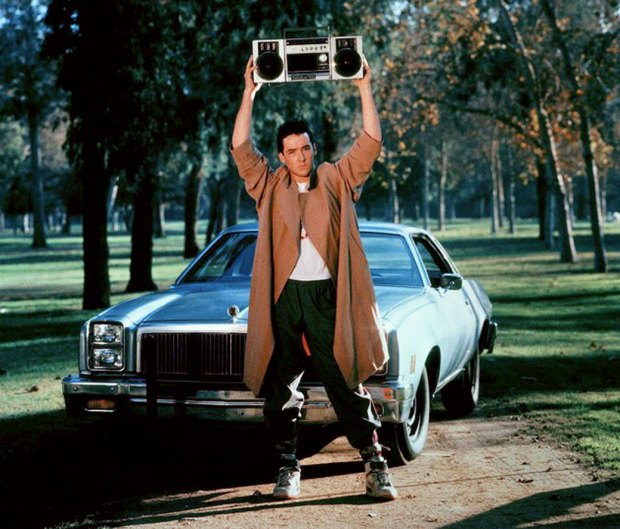 So I wonder then what the fix is? What if everyone you come across organically isn’t the right one for you? What if you come across a relative stranger and feel the magical pull of what was once love at first sight, but there’s no real way to pursue it? What if all the “dating” apps yield a few great friends but then mostly contribute to losing your faith in humanity?

More and more people are staying single, and that’s okay because we need to be our own strong, independent people… but I feel like romance and whatever magic that love once held is becoming more and more scarce because the rules have changed and people either don’t want to play the game any more, or don’t really know how to operate in the new rule set. Or maybe the new rule set just doesn’t lend itself well to spark of a real, long-term love.

It’s a social evolution in that people’s rights are being respected on equal levels (ideally anyway), but in doing away with the archaic misogyny and religion – based social constructs, we may have also discarded some of the attached old-school charm and courtship that led to a small percentage (among many failed…) of happy, long-term, adorable couples/families. These days I see families and couples, but a large majority of them have settled, I don’t see the love. Some admit it, others don’t and in some cases my observation is wrong… but in others it has been proven to me, through action, confession or simply watching it fall apart.

I suppose it’s too early to tell, and I can only speak for my immediate bubble, but I see even less potential for those true, long-term connections now than I did with the old ways. We reduced the suffering of millions, and there’s no question that it’s worth it, but I think that the increasing rarity of classic, old-school style love actually makes me sad. It’s as easy as it has ever been to find somebody to hook-up with, but the problem is some part of me always wanted the idealized classic, stable, happy family with the “picket fence” or some version of it and I’m beginning to think that for somebody like me in a world like this, I can’t build it. I can build me, but everything else is like playing the social lottery, and the odds are very much not in my favor.